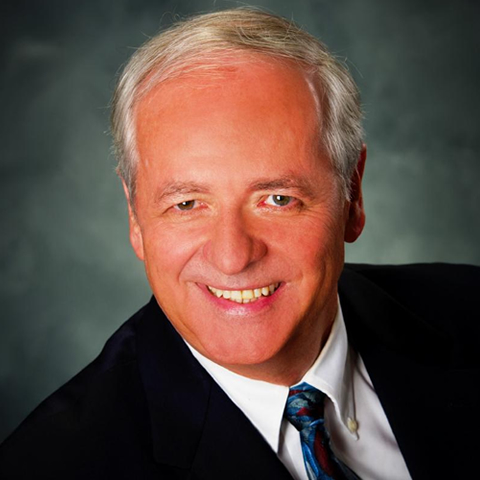 William E. Johnson is the author of historical novels, focusing on the Founding Fathers of Boston, Massachusetts. William E. Johnson, with a commission in Naval Aviation, was stationed briefly in Boston, MA, where he became enchanted with the rich colonial history of the region. More recently, he had the role of John Hancock in a community theater production of "1776". This prompted him to write his first novel "Snug Harbor Tavern: Shaggin' for a Shillin'". It was followed with, "The Seeds of Love...and War: Still Shaggin' for a Shillin'" and "Tea and Tyranny: Still Shaggin' in Boston", which was published in 2014. Two additional novels are planned for the Snug Harbor Tavern saga. 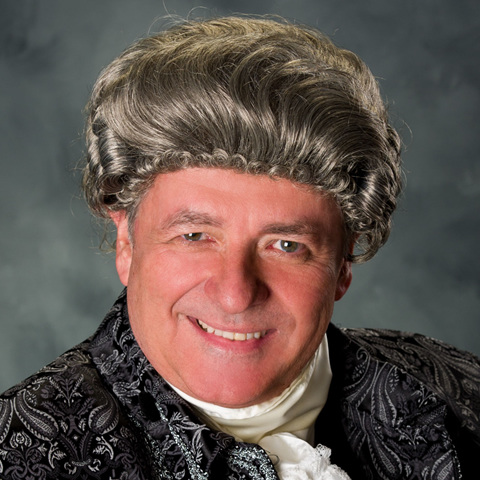 In the persona of John Hancock, audiences in many states have compared his presence to a visit to Williamsburg, VA. Speaking at a dinner, Mr. Johnson never steps away from being "Hancock". He takes satisfaction in asking where the "county workhouse" is located or asking what an "old age home" is. Incidentally, he does prefer Madeira wine. It is significant that he has been invited for return visits by many organizations. On a personal note, these presentations have prompted people enjoy and appreciate American history again. It is a joy to hear, "I learned more about American history this evening, than in my entire history class." Those words make the task worth the effort. Contact him or his speakers bureau for more information.

Testimonials for the Novels

Snug Harbor Tavern: Still Shaggin' for a Shillin' "The author presents a rich, albeit fictional perspective of the earliest events leading to the American Revolution. If you like your history dry, don't bother. But if you really wonder what it may have been like to live through those times & turmoil, check this book out. It shows the early U.S. history as anything but cut & dried. It makes you wonder what you may have thought and felt as you lived through it, and why."

"Snug Harbor Tavern: Still Shaggin' for a Shillin' One of the most outstanding books I have read in quite a while. Anyone who is a fan of history in general, and the Revolutionry War in particular, will definitely enjoy this book. I found it difficult to put down. Some books you buy and read and then pass on to friends, but some you place on your book shelves knowing you will want to read them again at some time in the future. This book is one that I will very much enjoy reading again. I can't wait for the next book! It was very entertaining! I love historical fiction, and this book was hard to put down!"

"The Seeds of Love and War: Still Shaggin' for a Shillin' Mr. Johnson has written yet another wonderful story about the American Revolution. Anyone who wants a story that is both enjoyable and full of historical facts from our country's Revolutionary War Era should read this book. You will not be disappointed. I am anxiously awaiting the releas of Mr. Johnson's next book."

"Tea and Tyranny: Still Shaggin' in Boston As with his previous Snug Harbor Tavern books, this is one terrific story. I haven't been able to put the book down. If you enjoy a well told story and if you enjoy history in general and the Revolutionary War in particular, you will definitely enjoy reading this book. I have enjoyed this series of books so much that I am hoping and praying there will be more of them forthcoming from this author. They have given me many hours of enjoyable reading. As a member of the DAR, I have en even deeper appreciation into the time period in which they are written."

Testimonials for the Reenactor

"I first met William Johnson when he spoke to our "Daughters of the American Revolution" group at the historic Spread Eagle Tavern in Hanoverton, Ohio. Appearing as he did in full dress and character as John Hancock, I half expected Paul Revere and his friends to walk into the tavern at any moment and order a pint. I have since purchased and read all three of his current books, "Snug Harbor Tavern", "The Seeds of Love and War" and "Tea and Tyranny". Once I started to read I found it difficult to put the books down." cont'd

cont'd "If you love a great story and are interested in the Revolutionary War, you also may find it hard to put his books down once you pick them up. He is currently working on a fourth book in the series titled, "Tyranny ad Defiance" and I anxiously await it's release. I imagine Mr. Johnson may be tiring of receiving e mails from me asking "when will the next book be released?" Thank you William Johnson for many hours of terrific reading and be assured that once I have read the latest book, the e mails asking "when will the next book be out" will resume once more."

"You will swear you have time travelled back to the era of the American Revolution. William E. Johnson quite literally transforms himself into one of the most important American historical figures, John Hancock. Everything about his presentation is spot on, from his impeccable character appearance, his exceptional knowledge of American History all the way to his warm and inviting delivery of acting. It is not only an outstanding educational experience, but a very entertaining one as well."

"Could you imagine actually meeting one of the most prolific human beings in American History? If you witness William's portrayal of John Hanccok you can put your imagination to rest. You will feel like the actual man, John Hancock, is standing there right before your very eyes. If you are a fan of American History, especially the American Revolution, then having William present at your next group function is an absolute must event. I literally got chills hearing him speak at our organization. His charm, his intellect and his resonant voice is truly something to behold."